Resource Centre » SSP insurer resources » Do you have what it takes for the digital survival challenge?
× Share this Article

The insurance industry will be swept away and replaced with a digitally remastered equivalent. Both the change and the new industry will be powered by the disruptive force of things. Most people and businesses won’t see it coming and won’t be prepared.

Of course such a bold statement raises a number of questions. What does digitally remastered mean? Why will things be so disruptive? Why won’t businesses see it coming? When will it happen and what is it going to be like? Most importantly, what can the insurance industry do to prepare?

What do we mean by digitally remastered?

Up until now, we have mostly been digitising analogue business models. In other words, we’ve been using technology to improve the value exchange between businesses and people in the physical world.

When the industry is digitally remastered, we’ll be using technology to create brand new business models that allow for the introduction of connected things into the value chain. This blurring of the physical and virtual worlds will see value being exchanged not only between people or businesses and things, but also between things and things.

So, as the business model becomes digital, why will these things be such a disruptive force? We currently live in a pretty linear world, where we can look back to predict future population and business numbers fairly accurately.

The amount of connected things, on the other hand, is growing exponentially. Estimates suggest there could be 120 billion connected things by 2025, which raises the question of what these things will be doing with each other when we only have 7.7 billion people and 0.25 billion businesses at that time.

Certainly there will be a rush of connected algorithms, in the form of both micro e-services and AI, and who knows how they will trade with other forms of AI and connected devices.

This exponential force is powered by Moore’s Law, which states that computing power will double approximately every 18 months, for the same cost. Applying Moore's Law to a comparison between human brain capability and what you can buy for $1,000 of computing power, we see that this doubling didn’t really have a significant impact from the 1900s to the year 2000. Extrapolating this into the future means that by around 2025, $1,000 of computer power will equal one human brain.

Why don’t we all have double vision?

Moore’s Law is a fifty-year-old prediction, so why won’t we see this change coming? The answer lies in the disruptive doubling effect.

Imagine planting a water lily in the middle of a lake, and that the lily spreads to cover double the previous area each day. By 30 days after planting, the whole lake is covered, whereas on day 29, it was only half-covered. Even if you reported on the lake every day, it wouldn’t appear to be a problem until suddenly the whole lake was covered.

Another example is the legend of Paal Payasam, which tells of the king challenging a travelling sage to a game of chess. The sage asked for what appeared to be a few grains of rice for winning the game, with one grain of rice on the first square of the board and double on each subsequent square.

Due to the exponential growth, 210 billion tons of rice would have been required for the 64th square. This shows it’s only on the second half of the chessboard where the doubling really hits.

Applying Moore’s Law to the chessboard shows that it would have reached the second half by 2006. The connected computing phenomena really kicked into gear in 2007. Is this a coincidence?

In general, it will be more unpredictable, transient, unstable, rapid and ruthless than anything we’ve seen before. While the boundaries will be blurred between businesses, industries and markets, we will see every aspect of the world in increasingly high definition.

The crowd will add value voluntarily, with peer-to-peer exchange becoming the norm. Value will also be created through the economy of connections between people, businesses and things. Instead of business models, we will have business moments instead, as they will be so transient.

Looking at the insurance industry more specifically, not only will we see every piece of insurable property being aware of where it is, what it is and how it feels, but we’ll also be able to very accurately predict catastrophic events. How will this change what we perceive as being worth insuring and what do we do for uninsurable events?

As we ask machines to make life or death decisions because they will simply perform this better than humans, how will we insure that?

Against the backdrop of this new strange world, insurance providers should be considering what businesses they will be in five years’ time. Indeed how do we know that business will even exist? What model or algorithm should providers employ to differentiate themselves and create value?

Moreover, what creates real client value and could those elements be replaced with digital equivalents? If the answer is yes, then the industry has pent-up digital potential.

One other area for providers to consider is where they are on their digital journey. What percentage of their capital investment, turnover and profit is geared towards digital business? Of course, IT investments that are merely automating the analogue model don’t count — only business models that include things in the value chain matter.

Where does this all leave us?

Digital leadership is a different skill set from analogue leadership. To thrive in a digital world, insurance providers need to be prepared to reimagine their whole business model, as well as be honest about what they truly excel at.

They also must be prepared to build their digital vision in a million minimum-viable small steps and change course in the blink of an eye if the market changes direction.

Chief Operating Officer — Jim joined SSP in April 2017, and is responsible for fortifying SSP’s products, delivery and support services. He has over 25 years’ experience as a leader of business and IT transformation within the insurance, financial services and outsourcing sectors. Prior to joining SSP, Jim was the Group CIO and COO at Xchanging plc, where he architected and delivered a transformation of the Group’s operating model, with a 25% improvement in profitability. 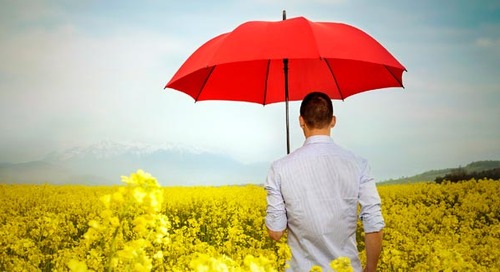 SSP at the heart of L&G’s innovative digital solution 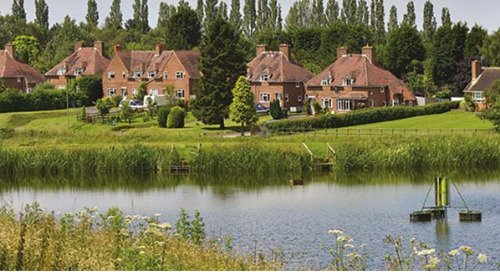 Flooding is a major issue in the UK, with around one in six properties at risk of flooding from coastal, ri... 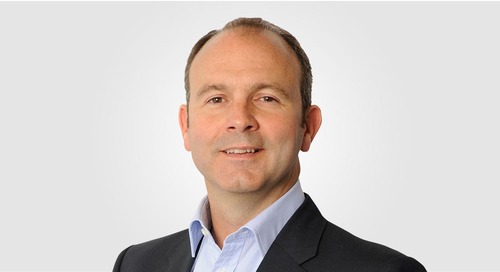 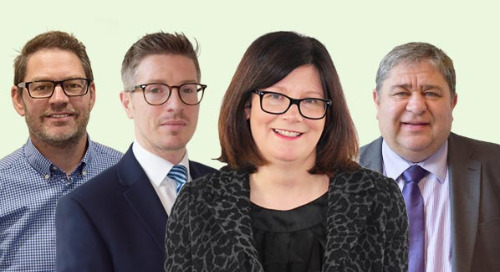 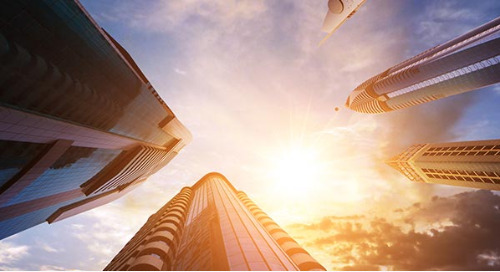 SSP is thrilled to announce a new strategic partnership with Sacos Insurance Group to deploy a SSP Insurer Platform for its general insurance business. The post SSP and Sacos Insurance take... 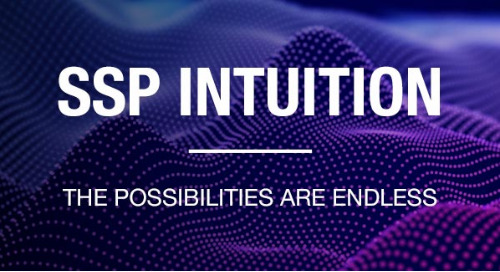 The possibilities are endless with SSP’s new data lake solution

SSP Intuition, powered by Amazon Web Services, will allow insurers to build their own unique data insights into their performance. The post The possibilities are endless with SSP’s new data lake... 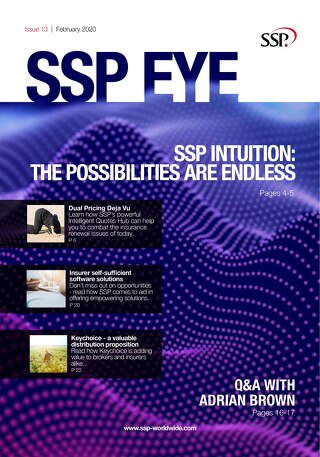 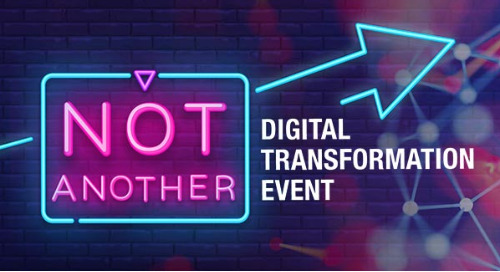 On Wednesday 5 February SSP held its ‘Not Another Digital Transformation’ event, in central London. 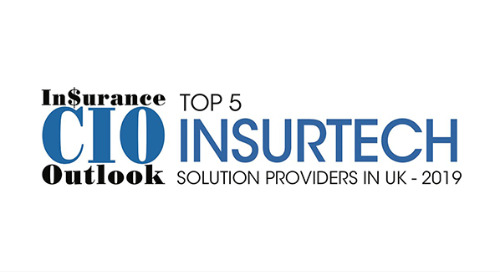 SSP sign up to become a member of the Managing General Agents’ Association. Formed in 2011, the MGAA focus on shaping the future of underwriting in the UK. The post SSP becomes a member of the... 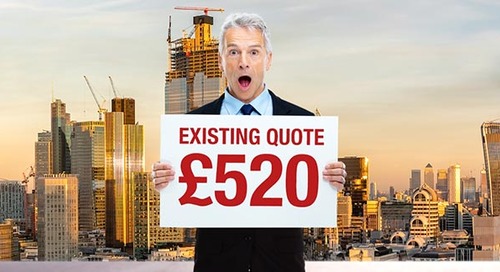 0:21
Insurers, are you clear on dual pricing?

SSP can help you focus 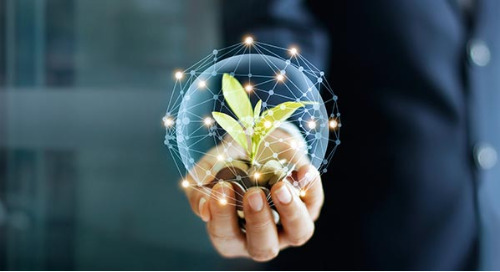 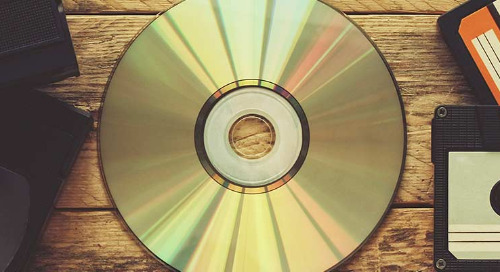 SSP has signed up to become a corporate member of InsTech London — an insurance technology innovation community supported by over 80 corporate members and 4,000 people from insurers and tech... 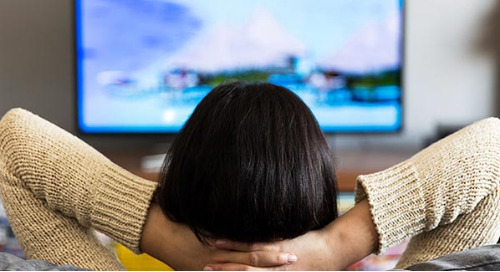 Queensland based insurance start-up, Sure Insurance, has successfully implemented SSP’s digital insurance platform to support the launch of their home and contents insurance product. The post Sure... 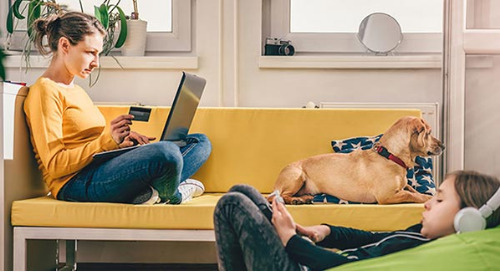 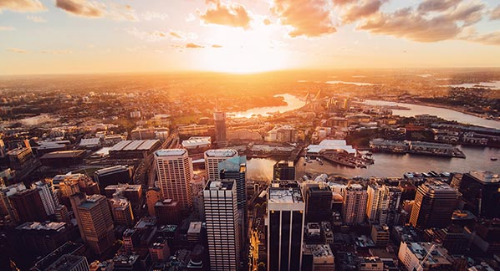