Arguably the most revolutionary change the financial services industry has ever seen, pension reform hurtled into the atmosphere and landed this spring like a game-changing meteor. With clients now having to take ownership of their own futures, are hard-earned nest eggs heading to the funeral pyre or equipping people to face the future head on? 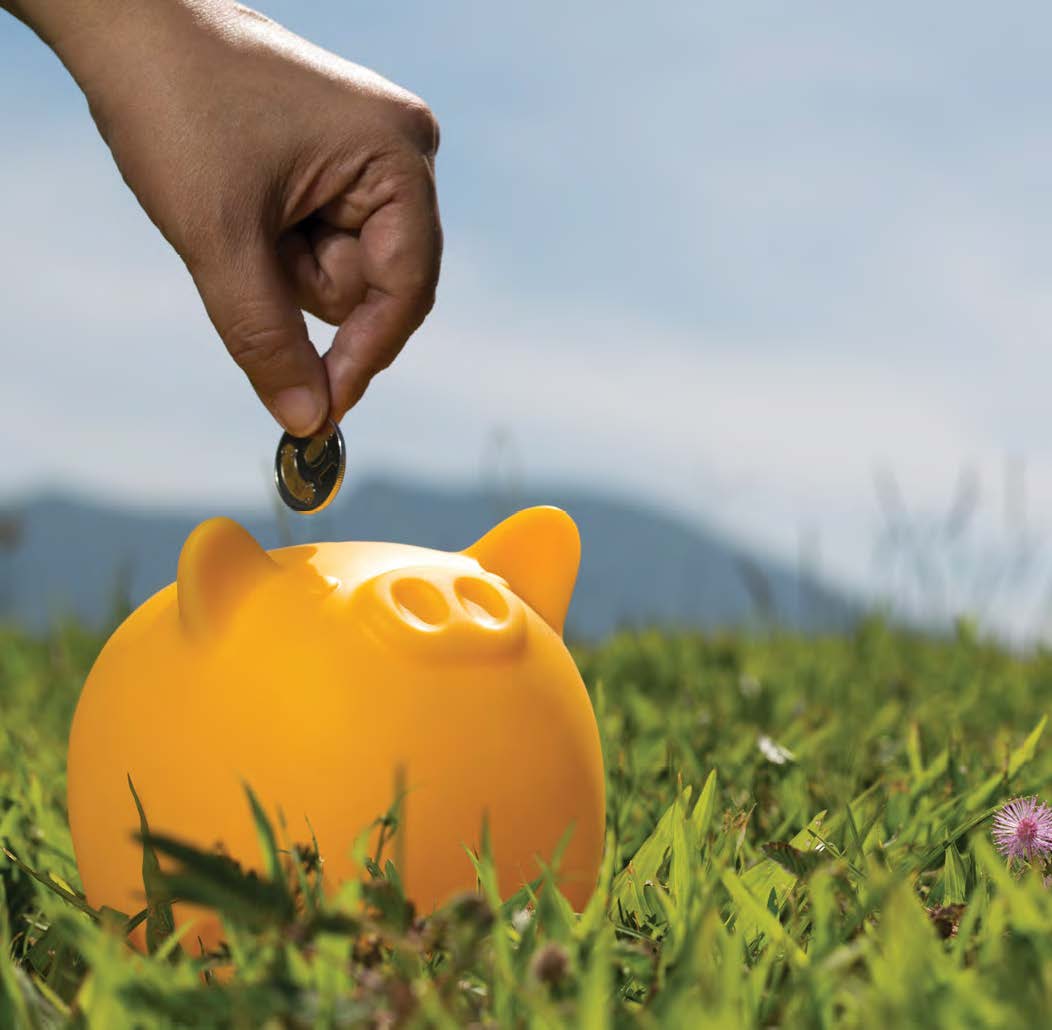 Looking back at the news headlines at the beginning of April 2015, the media had plenty to talk about: General Election fever was sweeping the nation, Jeremy Clarkson had not long since got himself into trouble over an incident with a Top Gear producer, the Germanwings plane crash had devastated people all over the world, and Britons were anticipating a heatwave as predicted by the Met Office. In the midst of all this, the financial services industry was about to be hit with the biggest shake up to pension legislation this century.

6 April 2015 became known as Pension Freedoms day, and meant that, in the words of George Osborne, “Pensioners will have complete freedom to draw down as much or as little of their pension pot as they want, any time they want, no cap, no drawdown limits.” The actual practicalities of this were that anyone over the age of 55, instead of only having access to 25% of their pension pot, are now entitled to the whole amount if they wanted to. The first 25% would still be tax-free as before, and any amount after that would be taxable at their income tax rate.

This led to talk of mass panic, of Lamborghinis being bought left right and centre, and of the death of the annuity. Pension liberation scammers were promising naïve individuals the opportunity to dip into their cash earlier, and many were repeating the quote from those great individuals Winston Churchill and Teddy Roosevelt (not to mention Spiderman) that “with great power comes great responsibility”.

Fast forward to the present day, the landscape is quite different to what was first anticipated. Yes, some did take advantage of the tax-free cash, but the overall approach by savers has been much more cautious than expected. Rather than feeling empowered by the new autonomy presented by the changes, most savers have been left worrying about how to secure a comfortable retirement when their working days are over. With this in mind, it is now clearer than ever that the public needs financial advice.

The Pension Wise service was launched by the government in April to help savers make informed choices about their pension pot but, even though it has had 1.5m hits on the website and approximately 20,000 free and impartial face-to-face guidance sessions, former pensions minister Steve Webb has admitted that Pension Wise has fallen short of what was anticipated.

Speaking at the ‘Squeezed Savers Symposium’ organised by Engage Insight in November, he said that the service had “not got the coverage we would have hoped” and went on to talk about whether a voucher system that would’ve entitled savers to discounted advice with an actual IFA. Given this, and the fact it is a limited service that only provides guidance on defined contribution pensions anyway, there’s still a massive opportunity for financial advisers to capitalise on the changes. They are clearly of the same mindset too, since a recent straw poll at an event held by FT Adviser showed that, when asked if they felt optimistic about their role as an adviser following the reforms, an overwhelming majority raised their hand.

The future of annuities also looks to be a positive one, as the initial drop in annuity sales following the announcement has led to pension providers creating new propositions that combine flexibility, guaranteed income, and the ability to pass money down to the saver’s families. Furthermore, the negative view towards annuities came from the feeling of them being forced upon recipients, whereas now that has been removed, what is left behind is a pension product with a regular assured income that’s around for life.

It is, of course, still early days. Many industry commentators are still sat on the fence as to whether pension freedom was a good idea or not, and the true impact of the changes may not be felt for the next decade. However, potentially, the most positive outcome of the pension freedom is that people are moving away from focusing on the cost of advice, and instead realising the real value of investing in financial planning for the sake of a secure fiscal future. 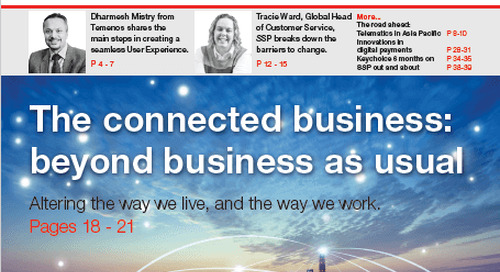 The connected business: beyond business as usual Altering the way we live, and the way we work… 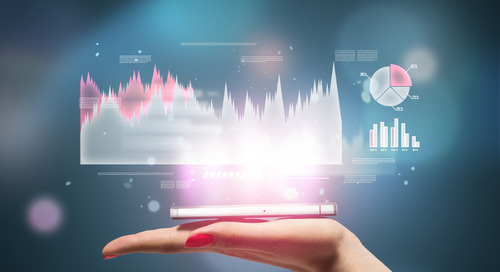 There are subject matters that we know for certain are going to be important this year, but what else shoul... 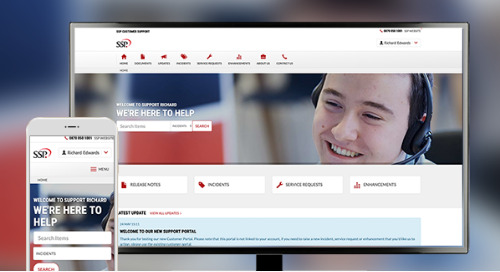 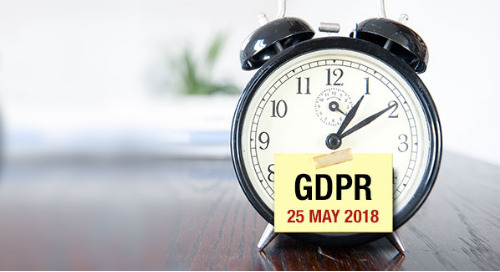 The General Data Protection Regulation (GDPR) brings in changes to the legislation that regulates the protection and use of personal data. The GDPR comes into force on 25 May 2018.

SSP, a global provider of technology systems and solutions across the entire insurance industry, has integrated iPipeline's award-winning SolutionBuilder® quote and apply system with its next... 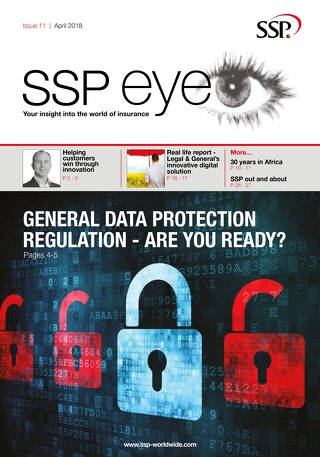 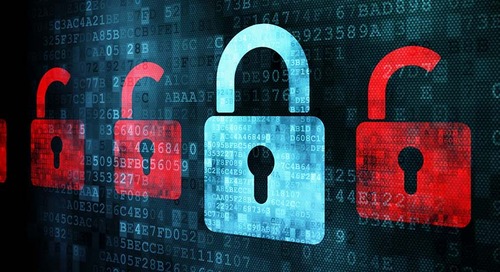 The General Data Protection Regulation (GDPR) brings in changes to the legislation that regulates the protection and use of personal data. The GDPR comes into force on 25 May 2018. 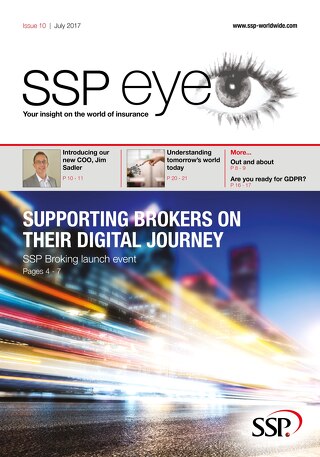 Your insight into the world of insurance 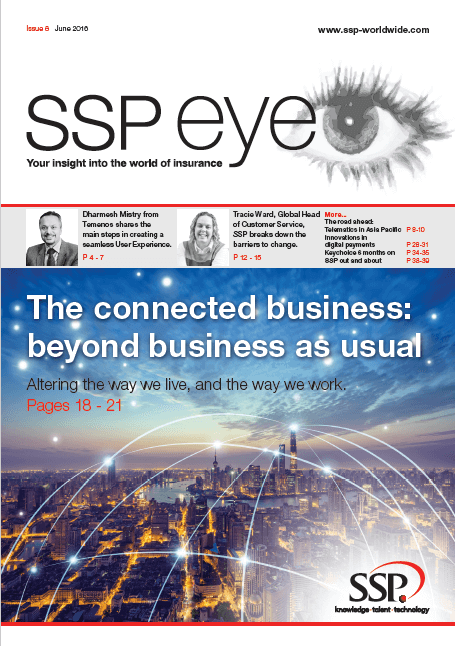 The connected business: beyond business as usual Altering the way we live, and the way we work…

There are subject matters that we know for certain are going to be important this year, but what else should financial advisers be aware of as we settle into 2016? 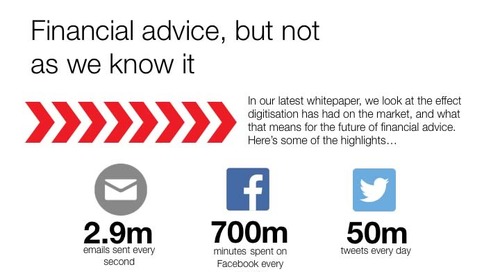 Infographic: Financial advice, but not as we know it
View Post 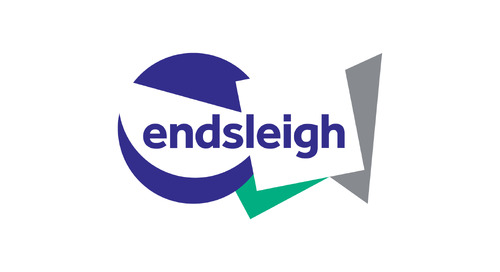 View Post
What can we learn from the three little pigs?

Many businesses have moved away from viewing technology as something that was a necessity thrust upon them to it being a commodity... 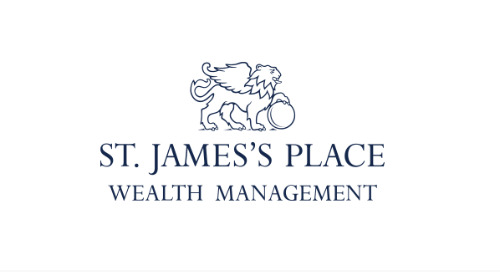 St. James’s Place Wealth Management has committed to a new 5-year deal with...

The impact of the digital age is now seeping through to the financial services sector. How is this impacting on advisers and what do they need to do to remain relevant in the lives of their customers? 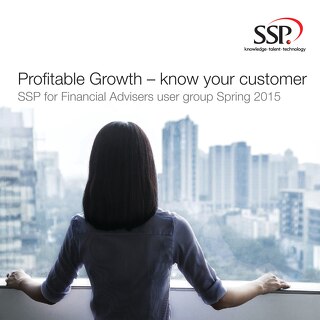 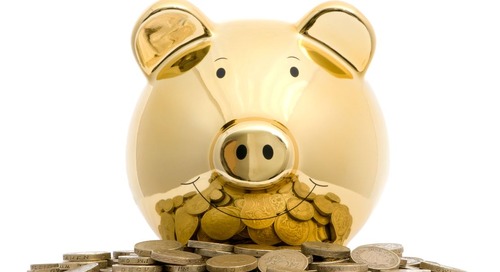