The impact of telematics on the motor insurance industry 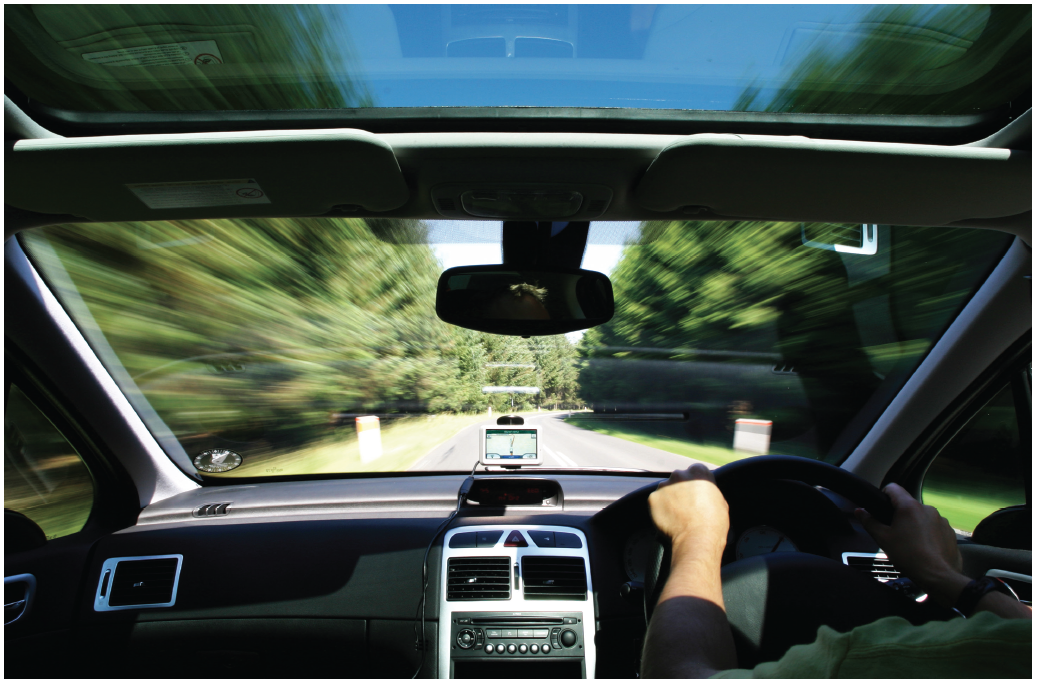 Craig Beattie, senior analyst in Celent’s insurance practice tells a tale of two halves, how the telematics models are evolving and where leaders in the industry feel it will go.

Simply put, telematics is the transition of data to a consumer. In this case, it relates to information and the car and its behaviour.

Telematics is the super hero of car insurance credited with being able to: 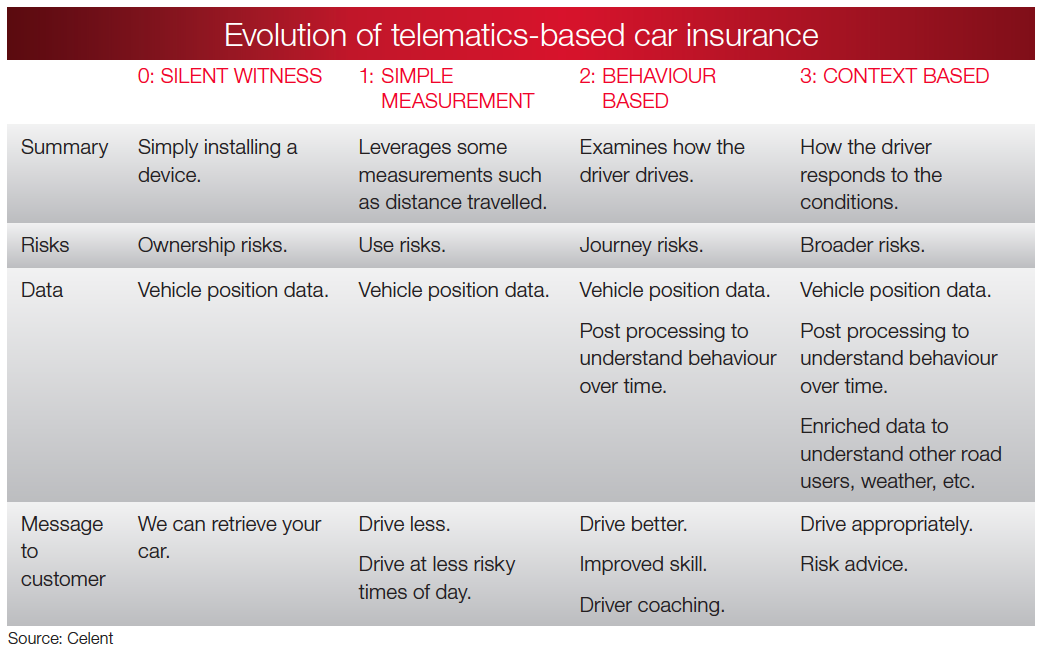 The net result is both affordable insurance and better protection. In particular, insurance becomes more affordable for specific markets where losses are historically significant and are addressable by the data captured by telematics devices. Consumers arguably will receive better protection where losses are prevented entirely or at least mitigated because reducing or preventing loss is preferable to dealing with the after effects.

The evolution of telematics

Celent has observed an evolution in telematics propositions in the market.

The silent witness or version 0 has been around for some period of time, with tracking devices being installed in premium vehicles for some time. In this case, fighting crime and preventing loss potential has been observed for some time in the recovery of stolen vehicles. The data captured from the devices can also help offer evidence in the case of legal disputes involving the car.

The simple measurement or version 1 takes this data a step further and is more akin to the pay-as-you-go mobile contract schemes. The simple act of measuring how far the vehicle is driven and when it is driven can help influence drivers to drive when appropriate and to drive less, thus attracting less risk of loss. How many miles the car is expected to travel in a year is something insurers already typically capture and use in the policy wording but this technology allows for it to be built into the billing as well. This type of policy often suits drivers who need a car but don’t drive frequently, potentially reducing the cost of ownership. Although the benefits accrued in version 0 are still to be found in this style of telematics offering.

The behaviour-based model or version 2 examines how the car is being driven, evaluating the behaviour of the vehicle. This type of approach typically evaluates speed of the vehicle, braking behaviour, cornering speed, etc. These often adopt some of the benefits and approaches in the earlier versions but really focus on providing feedback to the driver, improving their awareness and driver skill and thus preventing or mitigating future losses.

Finally, some of these approaches are starting to use some context information to inform the feedback, so a context-based model rather than being based on pure behaviour. This is relatively new and there are only a few examples. Context information used today in some models is the road structure and how one should behave based on the context, so looking for drivers to anticipate junctions and slow down appropriately. Other context data that has been discussed although isn’t in use yet include:

• The weather - For example driving appropriately in rain, ice or snow conditions.

• Other drivers - Anticipating their movements and driving appropriately. Perhaps the driver braked suddenly not because they failed to anticipate but because of other road user behaviour. This of course needs a significant number of road users to capture and share telematics data than is the case today. Crowd-sourced data such as with the mobile app “Waze” might be a route to achieving this.

In this case the risk advice can be more appropriate and potentially more useful.

Where does the customer fit?

for certain types of behaviour. Here non-financial rewards are offered with the potential to share these with friends through social media.

Discounts for driving within specified limits or driving well as defined by the behaviour analysis are also common, and typically highlighted as a key reason for drivers adopting telematics policies.

On the fleet telematics side, providing a dashboard view across a set of drivers is common. This allows fleet managers to coach poor drivers or pair them with good drivers for direct coaching.

Another view that fleet telematics offerings tend to show is the fuel saved through good driving, a green score in some cases. Here the investment in the devices and the insurance policy can be offset by rewards in better driving across the fleet and reduced overall cost of ownership.

In this case the assumption is that drivers and car owners want to have the classic car insurance policies available today. New drivers or drivers with poor history who need to build up experience or prove they are a good risk may use telematics-based car insurance. Telematics policies therefore serve as a stepping stone for some niche groups to get access to a classic policy at a reasonable cost.

The further assumption here is that if you’re classically insured and you have an accident then you are at fault. In this case you may revert to a telematics policy once again to prove you are a better driver.

Here, we assume that customers don’t want insurers spying on their movements, that capturing the data is expensive and that the data doesn’t provide significant advantages in pricing and underwriting.

Here the entry point to insurance is a telematics-based policy just as in the null hypothesis. In this case however, a bad driver will fail to get the rewards, the policy will cost more than a classic policy and the bad driver will swiftly decide that telematics policies are not right for them. Thus the poor drivers will quickly move to classic policies with good drivers remaining in the stickier telematics policies.

The classic policies then become less profitable over time due to the increasing population of bad drivers. The premiums for classic policies increase over time as the book of business increases in risk and the good drivers self-select to the telematics-based policies. 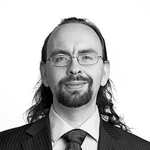 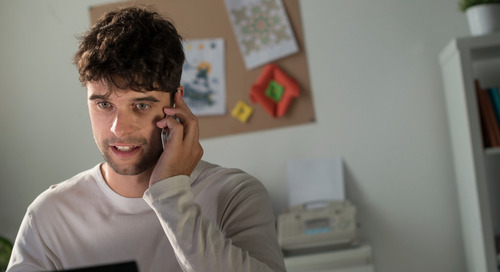 The impact of fraud on the insurance industry

Garry Simmons, head of property and liability claims for Sterling Insurance discusses his secrets of combat... 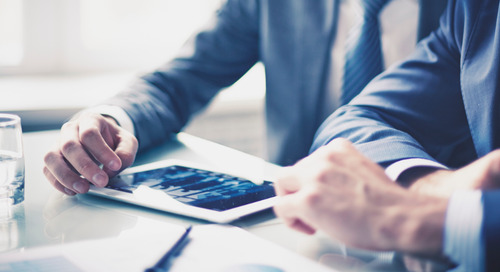 What questions should insurers ask when choosing new technology?

Paul Webster, Business Consultant at SSP for Insurers, looks at the questions that organisations should ask...