Flooding is a major issue in the UK, with around one in six properties at risk of flooding from coastal, river and surface water. The storms in 2015 left 16,000 homes flooded and scientists believe that flooding will only get worse due to climate change.

For homeowners in flood risk areas, the insurance system in place before Flood Re was based on the Flood Insurance Statement of Principles. This was a temporary solution to the problem that restricted consumer choice and made no reference to ensuring insurance was affordable. Homeowners living in high flood risk areas faced huge costs to insure their homes — either in the form of expensive premiums or high excesses when making a claim.

The government and the insurance industry decided a new system was needed to offer homeowners an affordable solution. The scheme would also need to increase availability and the choice of insurance companies for consumers, as well as creating a level playing field for new entrants and existing insurers in the UK home insurance market. After discussions and the modelling of various outcomes, Flood Re was created.

The scheme allows insurers to pass the flood risk element of home insurance policies bought by customers to Flood Re. In return, Flood Re charges the insurer a premium based on the property’s council tax band. Flood Re also receives funding from a £180m levy on home insurers.

Using these funds, Flood Re purchases reinsurance cover on the global capital markets to cover the flood claims of properties that are backed by Flood Re. This funding structure enables Flood Re to offer a premium below the rates insurers would normally charge on properties at a high risk of flooding. Householders with home insurance backed by Flood Re continue to deal directly with their insurance provider.

The scheme was formally set up in April 2016, with parliament agreeing that it would function as an operationally independent organisation. In its first 18 months of operation, the scheme had taken on over 142,000 policies, with 90% of home insurers signing up.

Flood Re is not the permanent solution, but a scheme to help the market reach affordable risk-reflective pricing. Until 2039, when the programme is planned to close, Flood Re will support research, develop policies, and work with others to influence improved flood risk management.

In its short time span, Flood Re has made a huge impact on the thousands of homeowners who face the risk of flooding. In the years ahead, Flood Re seeks to reach all eligible homeowners and to contribute to a better system of flood risk management in the UK.

Delivering choice through the intermediated channel

While the recent extreme weather in the UK is fresh in our minds, flooding isn’t just a winter issue. This makes it more important than ever that we pull together to provide affordable protection and choice for at-risk policyholders through the Flood Re scheme.

SSP is leading the pack with delivering Flood Re to the intermediated market through its panel of tier one insurers, including AXA and Ageas.

Prior to the introduction of Flood Re, policyholders whose homes were at high risk of flooding were somewhat limited in their ability to shop around for the most appropriate cover. Having our panel in place provides at-risk homeowners with a wider range of Flood Re-backed policies to choose from through the intermediated market, based on their individual needs.

We are able to work with other insurers to open their household products up to Flood Re, and so offer homeowners an even greater choice of cover. Please contact us to find out more.

This article is an extract from SSP eye issue 11 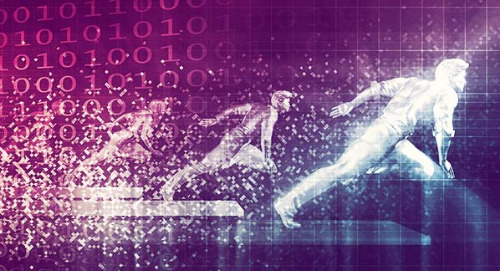 The insurance industry will be swept away and replaced with a digitally remastered equivalent. Both the cha... 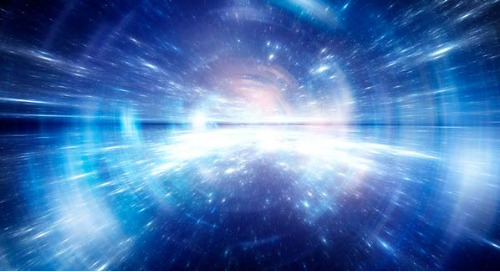 The journey from rating guides to e-trading

Comparing where I started and where we are now in terms of e-trading highlights just how the purchasing of ...